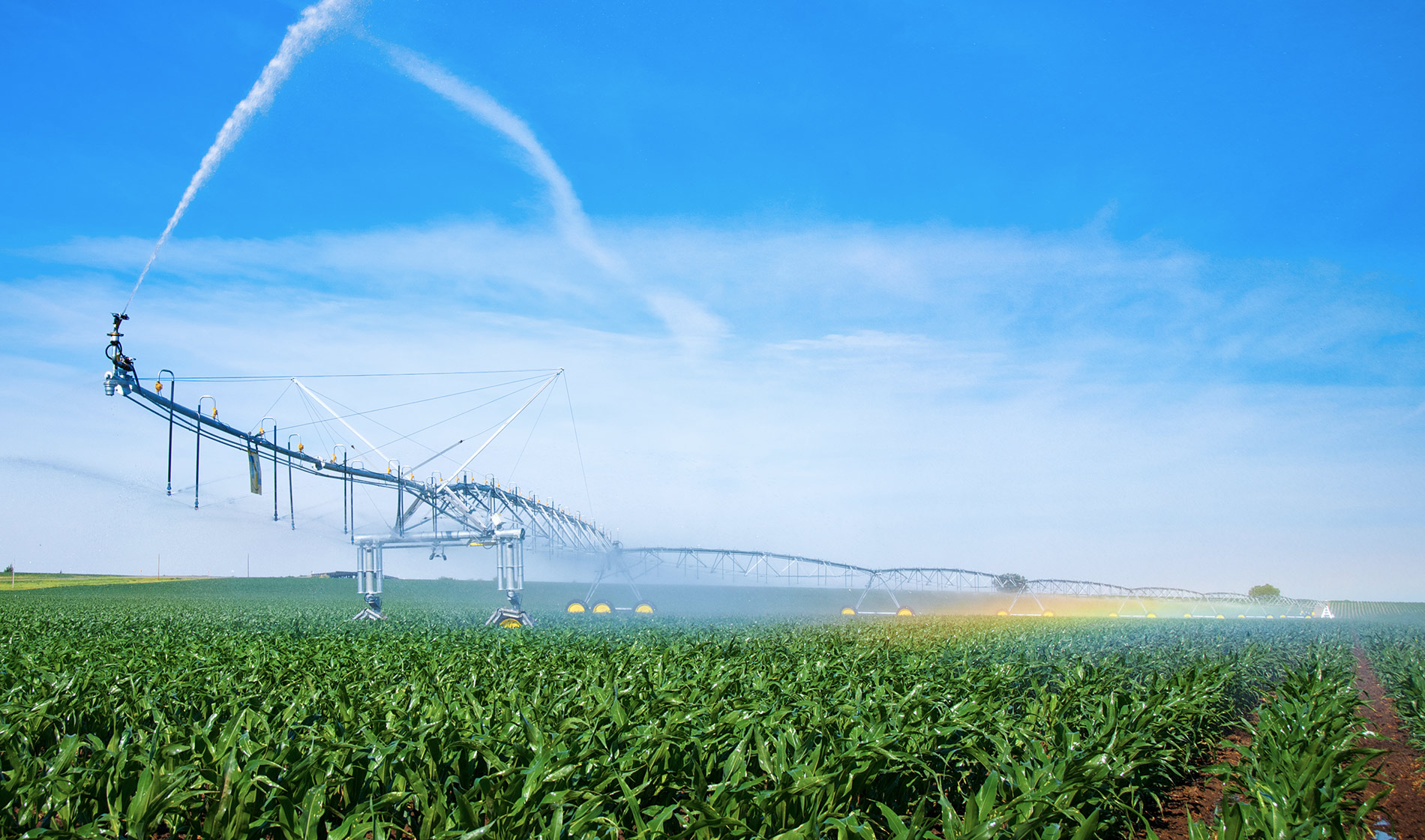 You are here: Home | T-L Difference 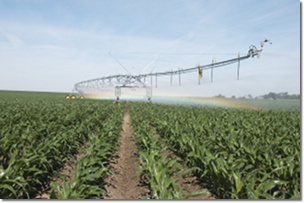 Recently it has been suggested that hydraulics and hydrostatic power is “old technology”. True, hydraulic power has been around for a long time, but there are good reasons for that. Southwest center pivot irrigation uses hydraulic power because it is easy to understand, safe, efficient and economical. Virtually every pivot machine essential to farming success utilizes hydraulics and every grower is highly familiar with the principles of hydraulic application and pivot maintenance.

Far from disappearing, hydrostatic power and hydraulics are even more widely applied in aviation, space, manufacturing, mining and transportation. More often now one will see hydraulics used in combination with electricity, compressed air, steam or other energy sources. Hydraulic hybrids are proving to be more efficient than electric hybrids for large vehicles that endure heavy use. Also, one or more of the major automobile companies are working on the hydraulic hybrid concept. Again, hydraulic applications are far from fading away.

Development of the hydrostatically powered center pivot irrigation system was truly innovative and “out of the box” thinking back in 1968 when the center pivot industry was fledgling. The advantages of continuous pivot irrigation system movement delivering even water distribution, low maintenance cost, and operator safety were deciding factors in going with the hydraulic design.

Others, and there were a lot of them, tried water, air, and other mechanical drives but ended up going with high voltage electricity due to its being less challenging to design and manufacture. Of the hundreds of the pivot irrigation companies that attempted to build center pivot systems, only four major pivot manufacturers remain and only one that has successfully mastered the design and manufacture of hydrostatically powered center pivot systems; T-L Irrigation Co.

T-L Irrigation has been successfully active in pivot irrigation for 55 years and continues to bring the tried and true principles and advantages of hydraulics into the 21st century. T-L combines hydraulics with new electronic system management technology, and has a corporate mission to continuously improve product quality. Growing from an entrepreneur’s idea, Southwest Center Pivots and its broad irrigation dealer network now market all across the United States and in over 50 countries internationally. Moreover, T-L’s owners and many T-L employees are farmers or have close agricultural ties. Many own and operate T-L’s  center pivot irrigation systems on their own farms. They know what works.

It just makes good common sense that a farmer’s center pivot irrigation system should be in concert with the rest of his equipment. A farmer may not know electricity, but he knows hydraulics!

Old habits are often hard to break, but isn’t it time to make the change from high voltage electric irrigation to proven, safe, and truly innovative hydraulics? Think about it, and then make your move. Let T-L and its irrigating dealers provide you with decades of reliability and lasting value.